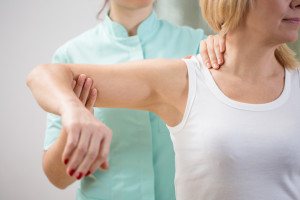 Another interesting study published in the medical journal BMJ in 2008 tested a variety of treatments for back pain. A total of 579 patients with chronic or recurrent low back pain were randomly divided into four groups. The first group were given “normal care” (that is, they were the control group). The second group received massages. The third took six Alexander Technique lessons. The fourth group took 24 Alexander Technique lessons. Half of each group also received a prescription for exercise (primarily walking) from a doctor, plus behavioral counseling from a nurse. The results showed that the patients who had AT lessons along with an exercise plan improved the most. In addition, this combined intervention was also the most cost-effective (in particular, taking six lessons combined with an exercise plan).